Starting a series of procedurally inked compositions within Blender Eevee. 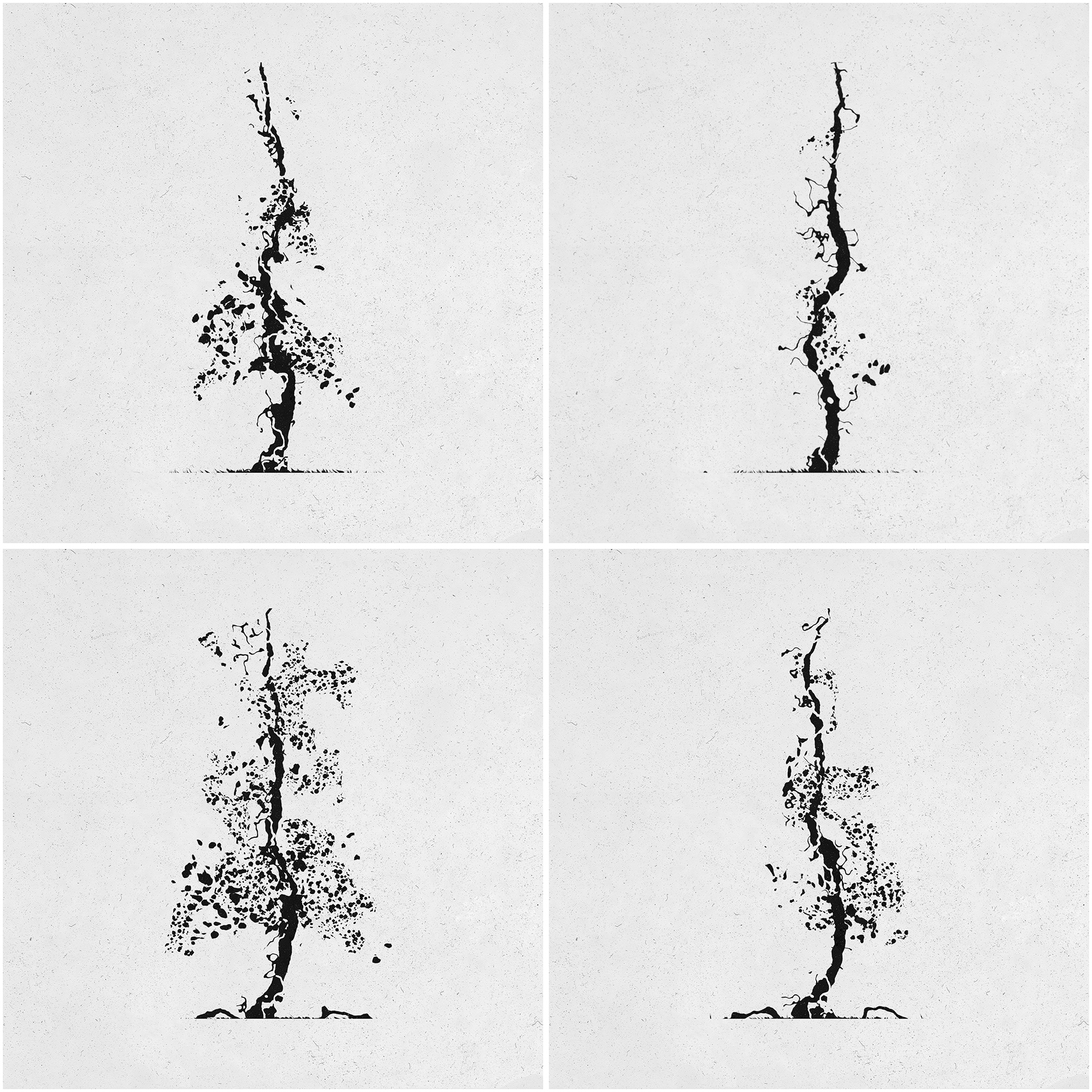 I worked on a specific workflow which is kind of cool. My point is to create composition fully with procedural texture on one plane only. No objects in this scene is present besides one single plane. 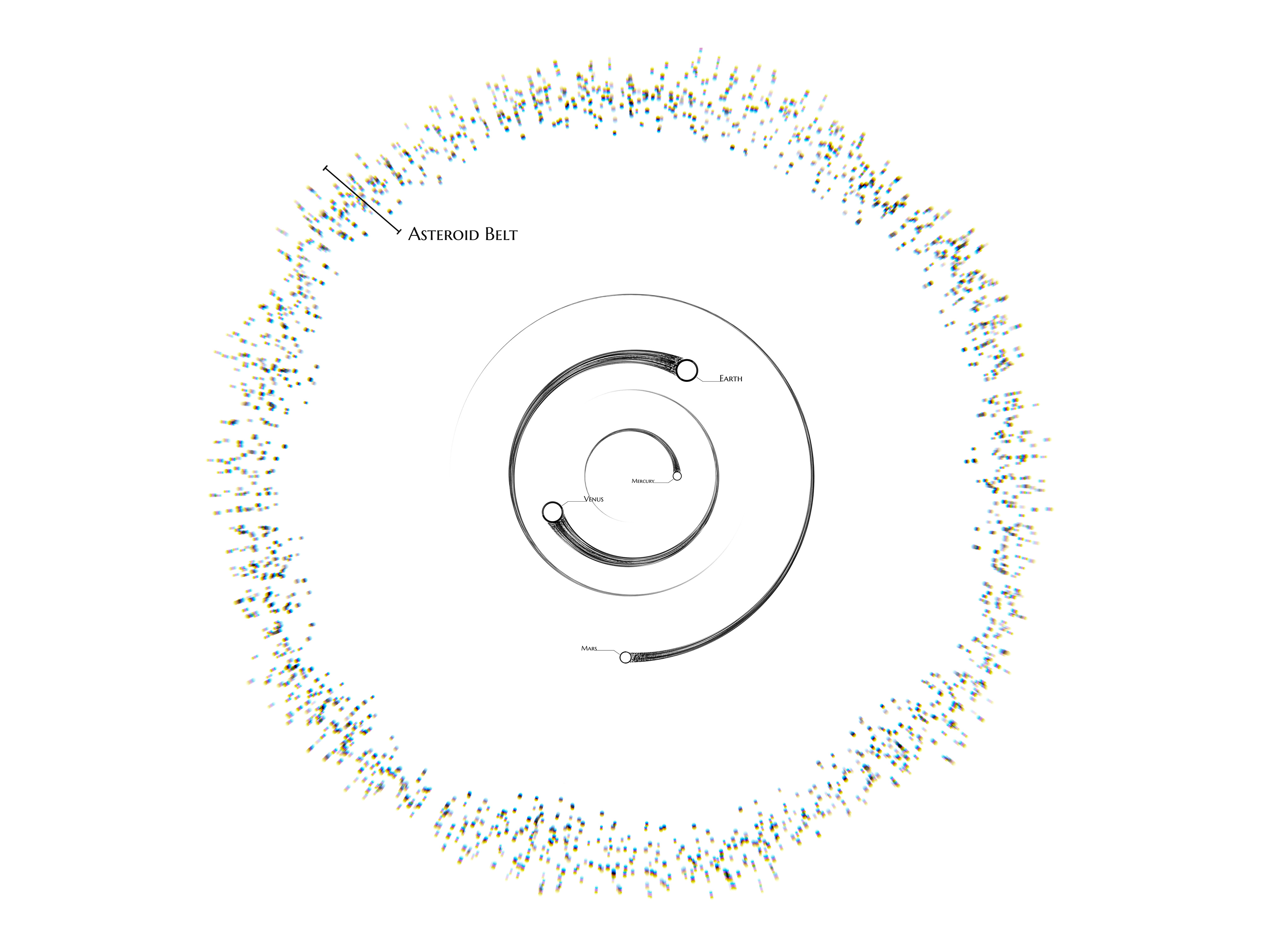 I used my procedural ink brush to draw something different.
As you see, it is our solar system. Diameters are obviously not correct besides the fact that they're all related to the earth. Take the earth' diameter as the 1 value, all other planets are simply ratios value of the latter. Of course they are too big but we have to see something on the paper right?
Note that distances are also right scaled so I ended up making different snapshots to show all planets 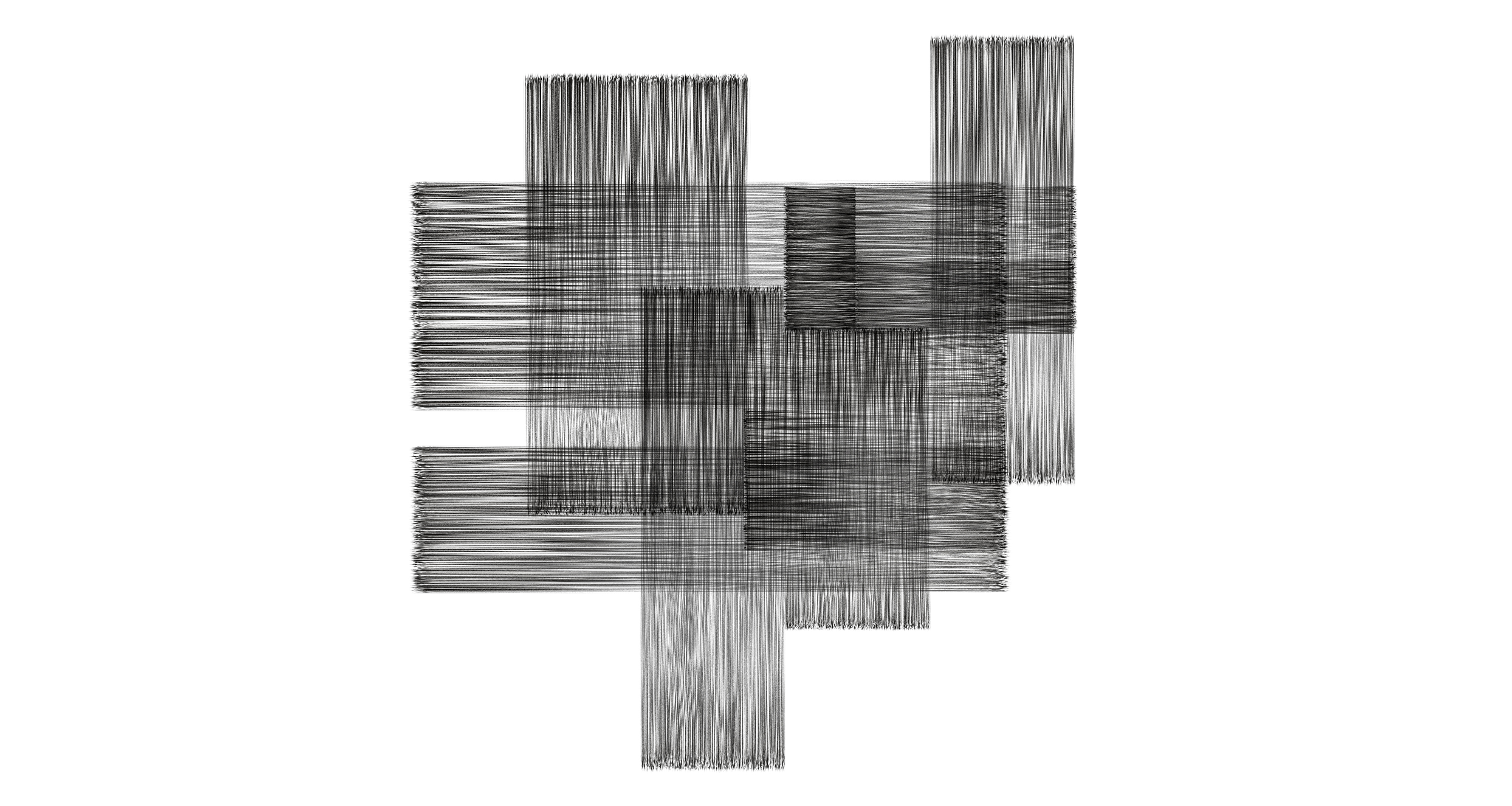 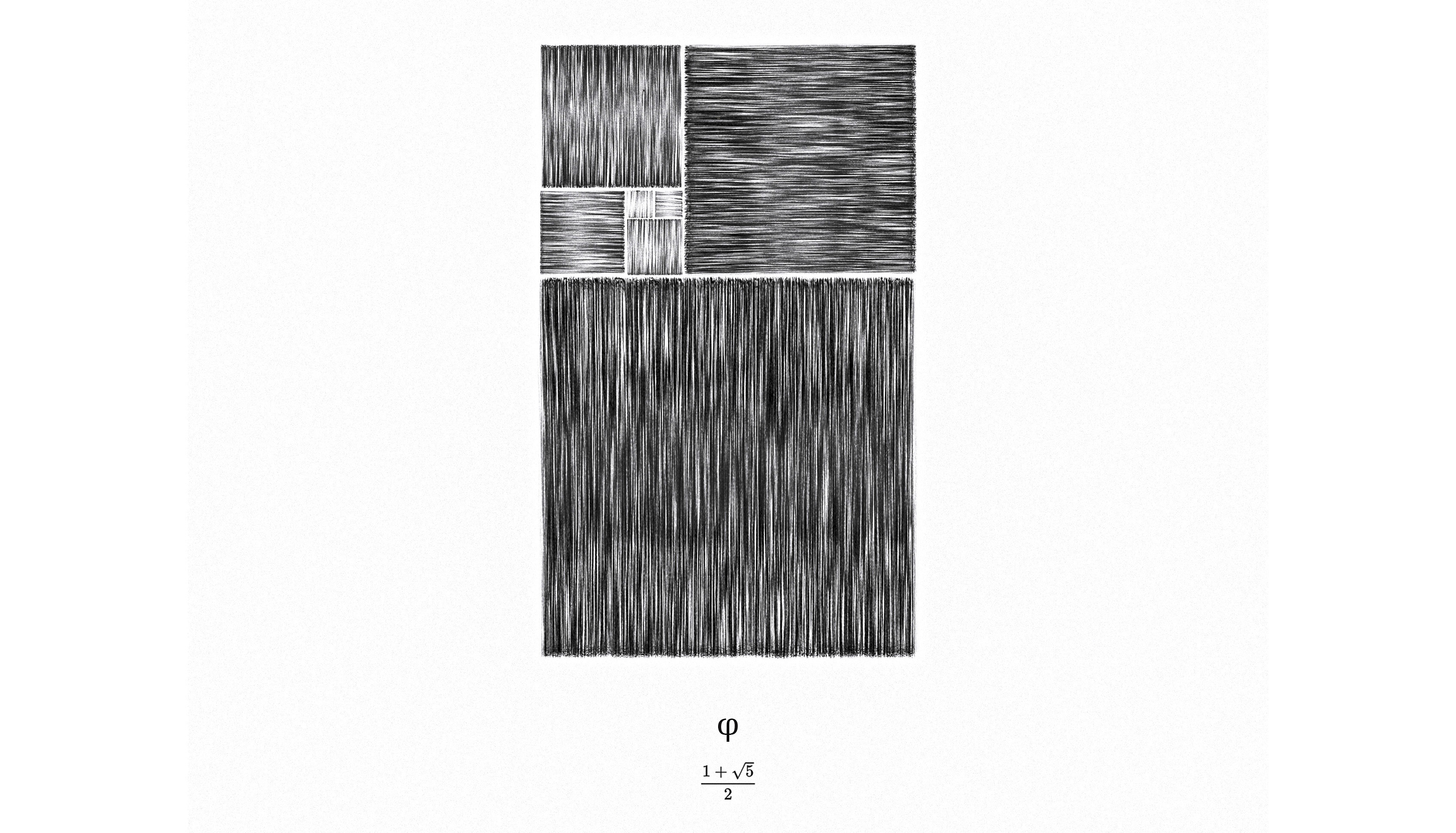 Back to geometric shapes composition, this time with squares. The scale of those squares is related to the smaller one and so on, but the real matter is the ratio which is φ or Phi, called the golden ratio.
Anyways, I wanted to be quick for today's post but it seemed more complicated for me to introduce φ with squares' interspaces 😅 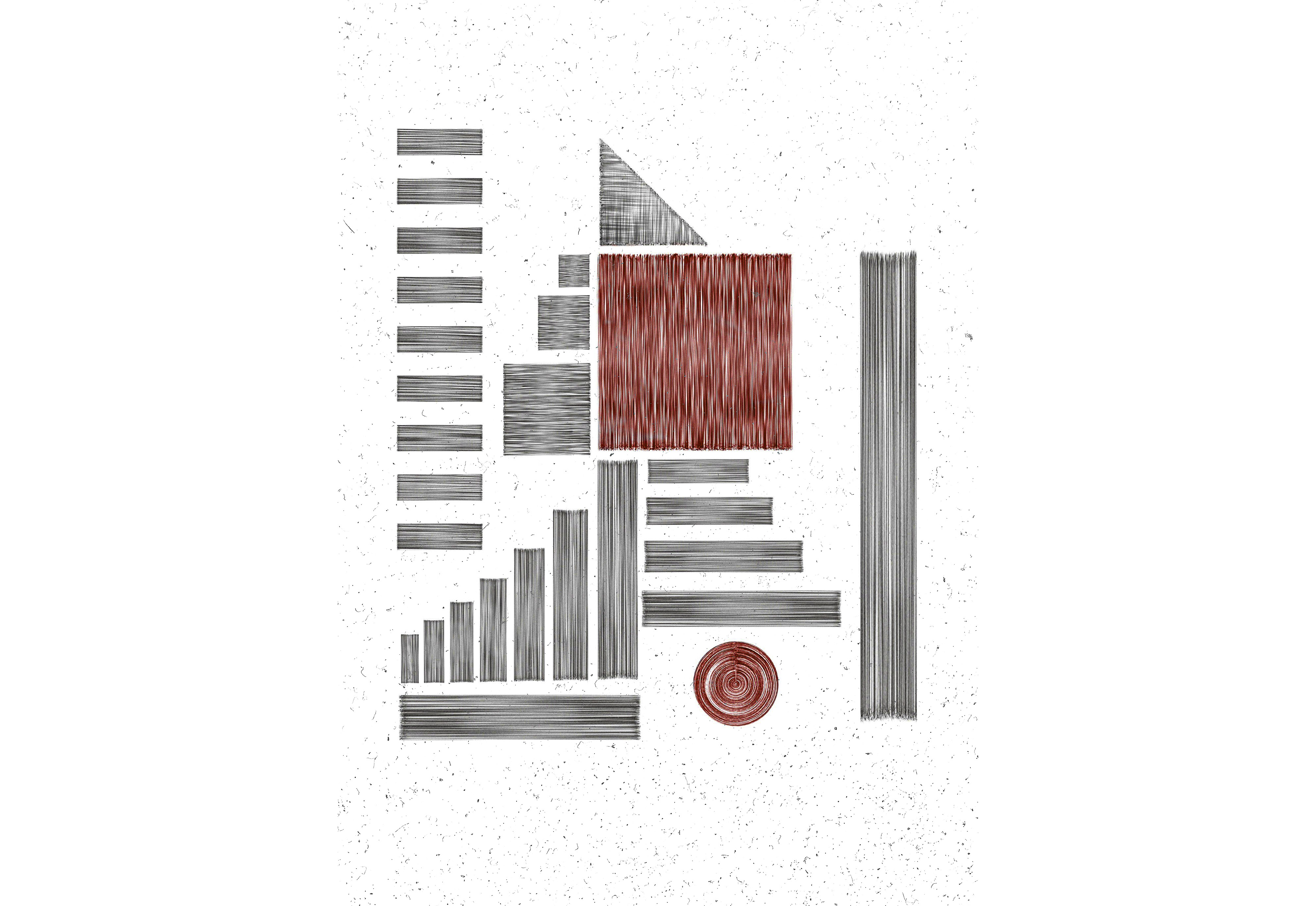 Nothing much serious here today despite the fact that I can recompose actual artists works : Henryk Berlewi - Mechano-Faktura, 1924/1964. 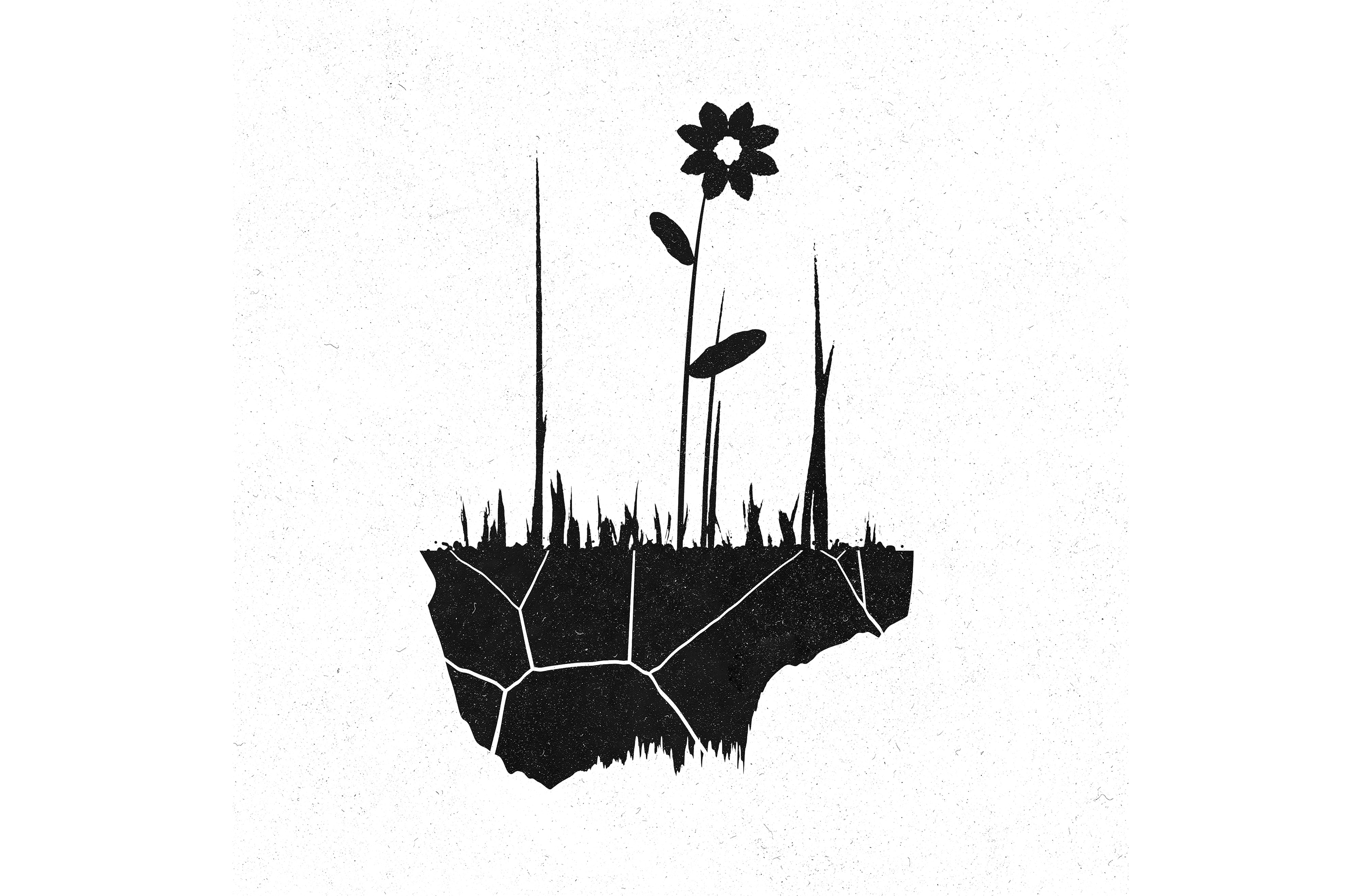 Again, a single plane with generated gradient, noises and maths to correlate elements between them. Quick node linking today so it's a bit raw but I know I won't touch it tomorrow so here it is.