I often tried to push my computer at its limits... But since I get into the micro-displacement thing in Blender, That was a total mess. At first, it was so exiting to use it like I have done on my first EXTЯΛÑΛ work but I quickly decided to not being gentle anymore. 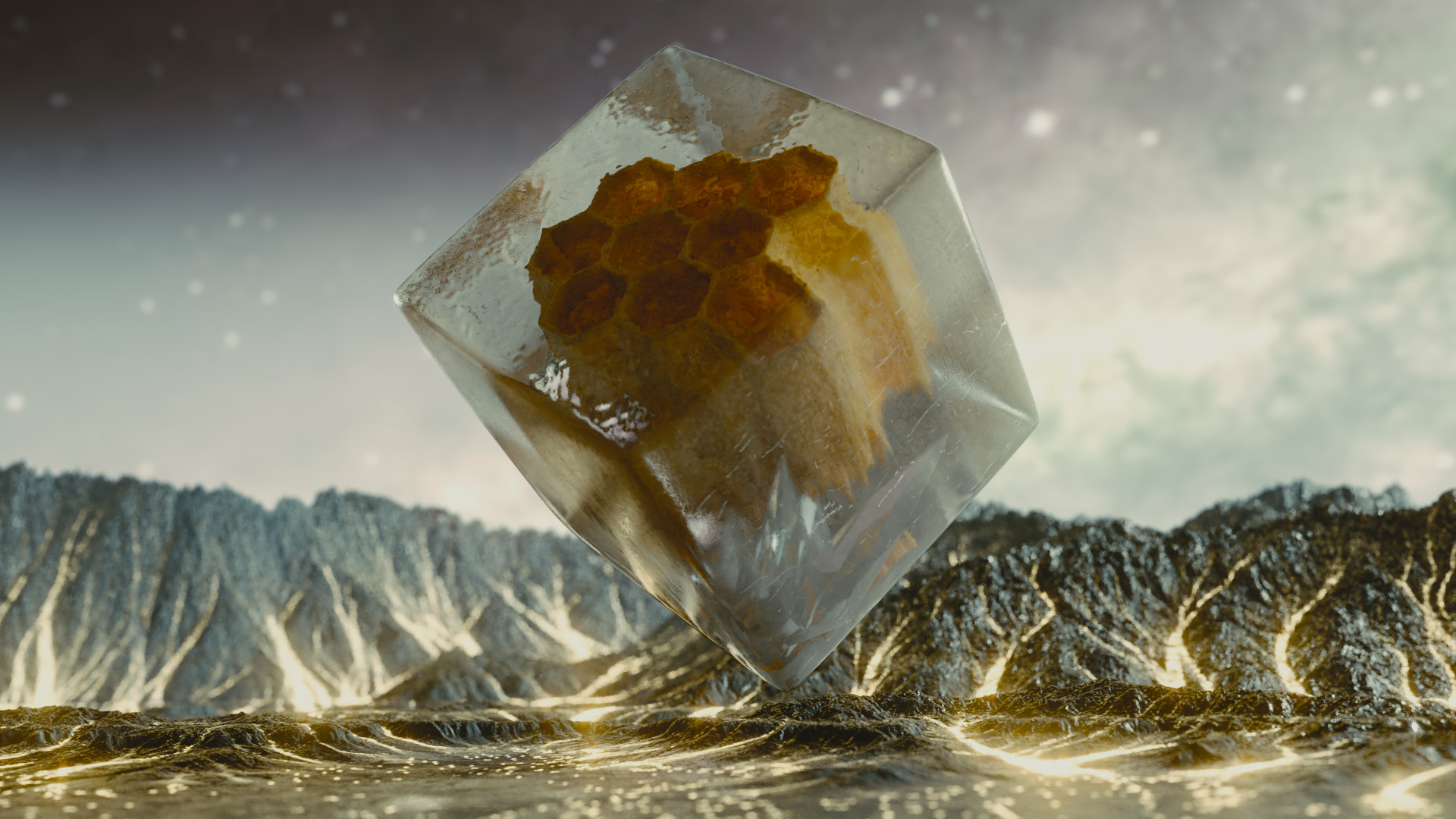 What's interresting here is that that was my very last work on my Ol' dirty 2x GTX 780 SLI because I just ran out of memory every times I hit render. But that's cool, I mean, I used to render everything at once before, but here I learn the magic of render passes! So cool.

Results: VRAM needed to render dropped like a third it would be before without rendering passes! So you are able to see here a tessellation at 1.3 pixel square for the subdivision. sorry, but that the last adjustment parameter I came on with