Guess what! This is the first time I had time to do something decent in Blender for a while despite the fact that I was very exited about doing something with the new micro-displacement feature in the 2.68a version. 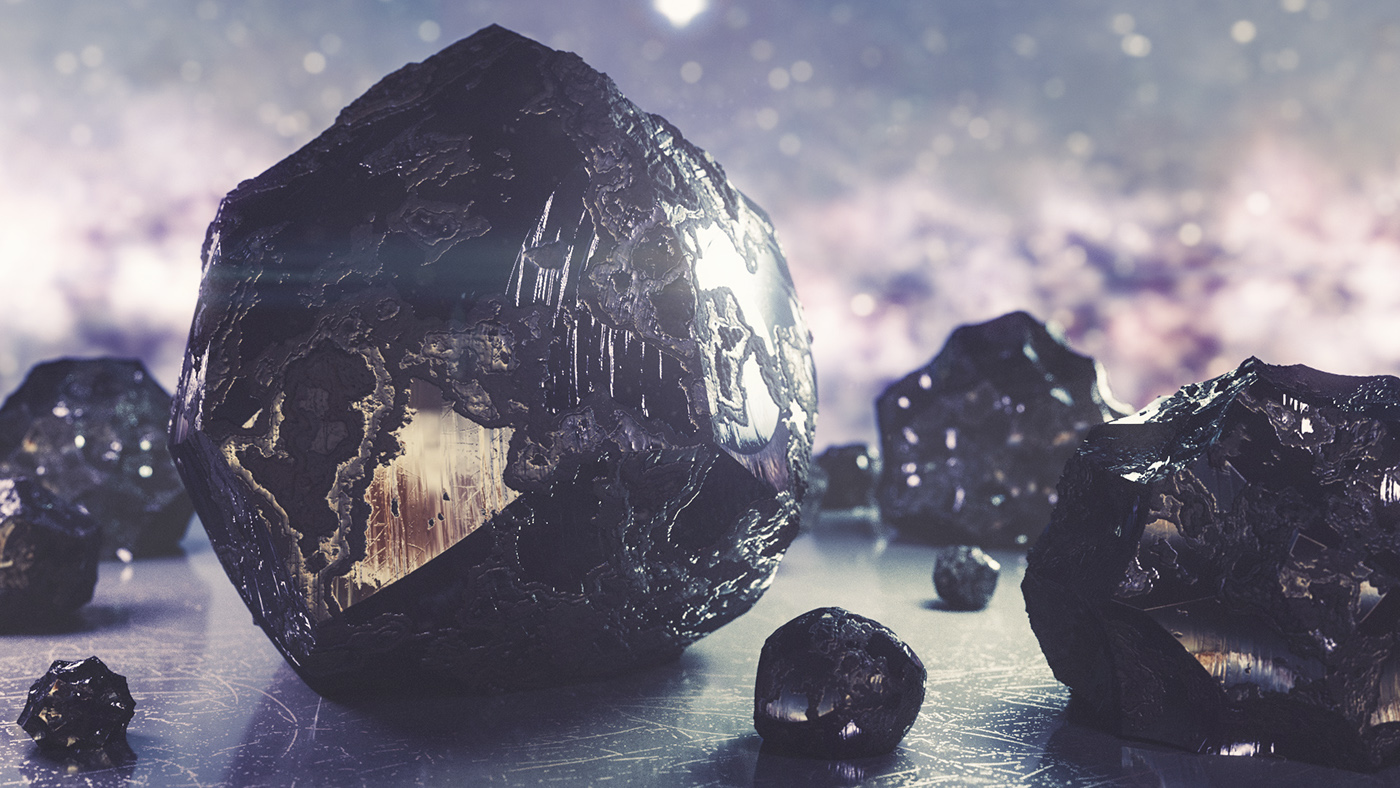 So that's the final render! I created some strange rocky material from scratch. This is fully procedural from the modelisation that start from cubes to the final meteor textures aspect. Made in Blender 2.68a in node editor 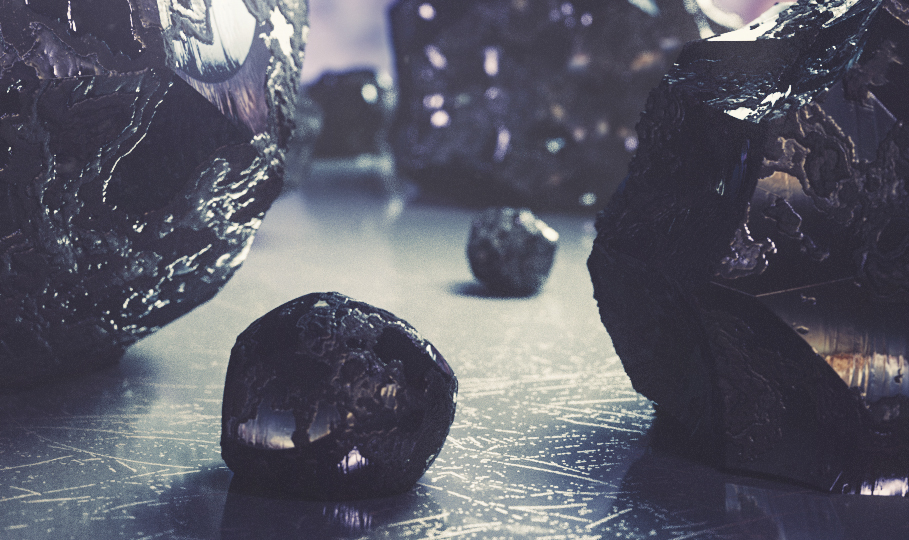 I play with maths and random nodes a lot before I decide to render it and It does not look like I expected but still cool! This is quite awesome to see that materials in Cycles Engine can now influence tesselation from the 3D model on which it is applied!